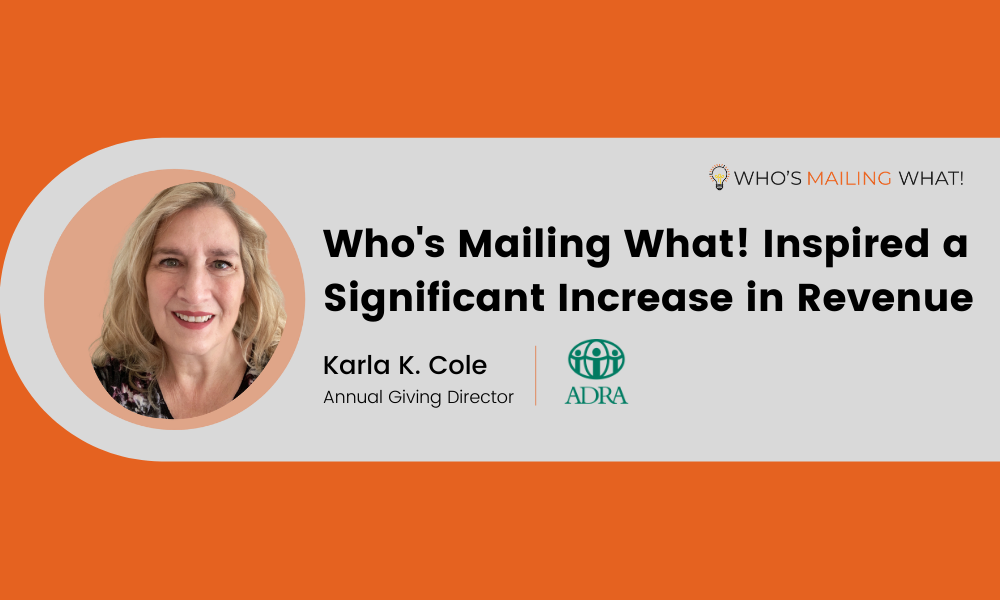 For raising money, my agency’s annual August appeal had a dismal track record. It ranked last or second to last in revenue produced. I determined to develop an idea that would bring in at least 20 percent more income over the previous year.

I got out my box of samples and sketch pad to brainstorm some new ideas. An hour later, I admitted defeat. No new ideas. No breakthroughs. No coveted a-ha moment. There I sat, drumming my fingers on my desk, wondering what to do next. Then I remembered that we had a subscription to Who’s Mailing What!

I didn’t use this resource very often. That was back in the days before WMW’s major upgrade. Back then, the search for inspiration on WMW was like mining for gold. I had to move a lot of dirt before I found my golden nugget.

But then, there it was. It shone out from my computer screen with a halo of golden light around it. I heard angels sing!

It was just two words on an envelope sample that inspired me:

Recommended reading: How to Write a Fundraising Letter: Templates and Tips

From that my team and I came up with our own LifeSaver Campaign. When the results were in, we felt like we found more than one nugget. We found a gold mine. 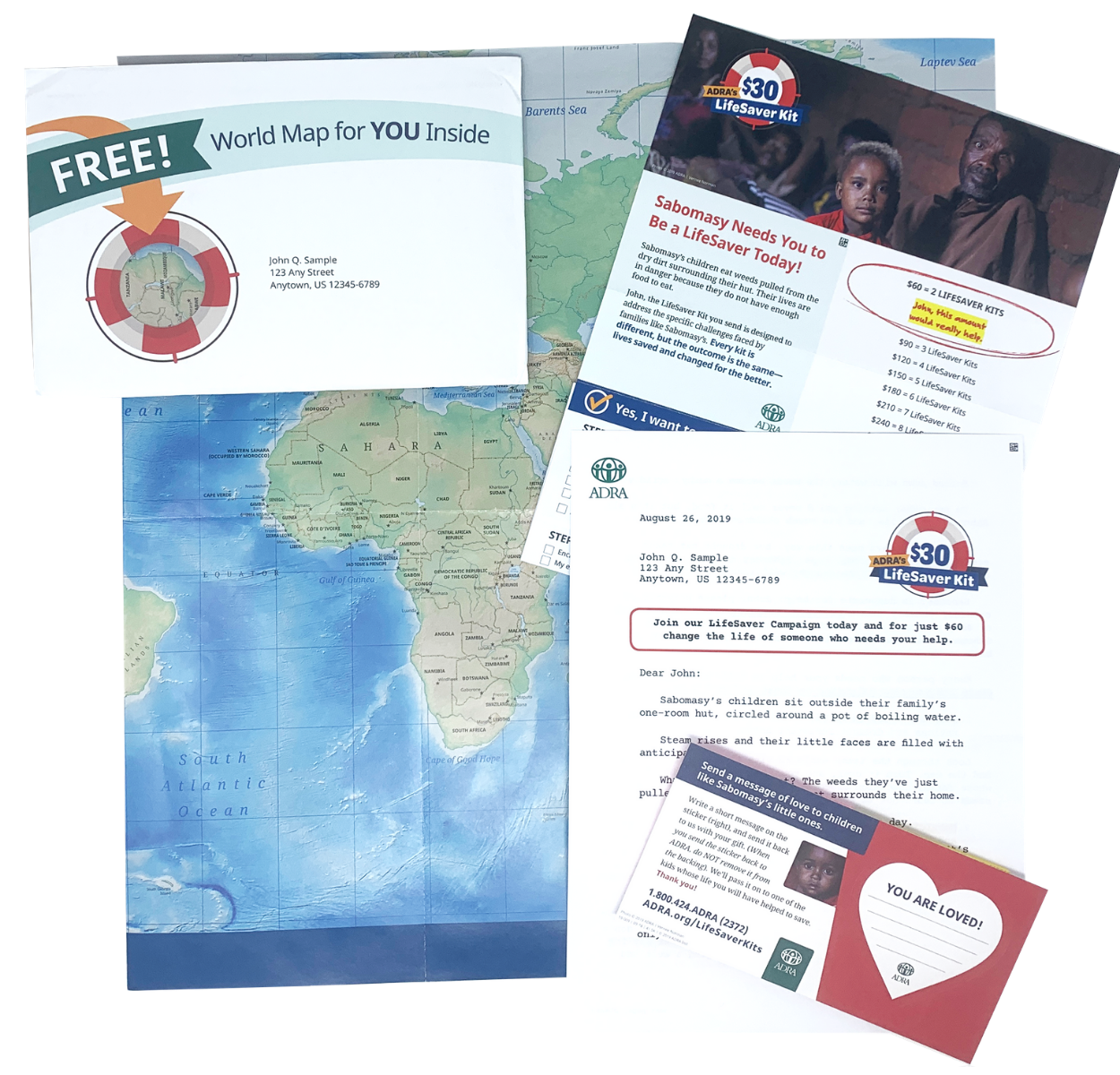 The LifeSaver campaign brought in 70% more revenue than the previous year. We exceeded our goal by 50%. It wasn’t just that we raised significantly more money with this appeal. The extra revenue allowed us to help many more people.

This spark of inspiration helped make the world a better place. Thank you, Who’s Mailing What! 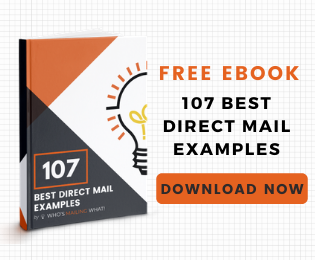 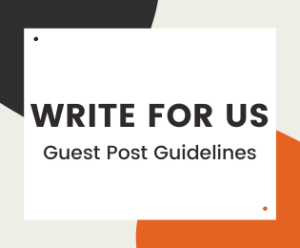 Direct Mail Trends and Predictions for 2023

Meet the Mailers: The Power of Neuroscience in Direct Mail 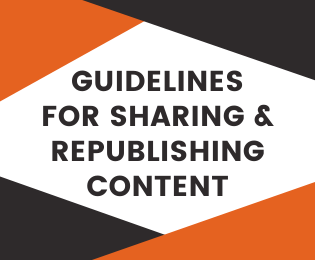